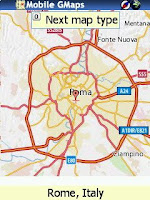 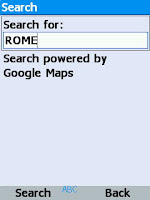 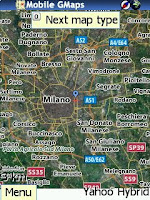 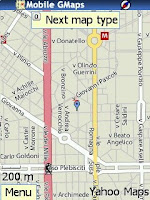 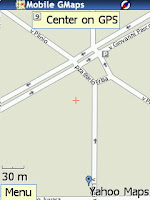 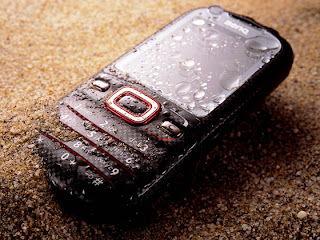 Yes, I can call it friendship cell, because I could get to nowadays configuration thanks to friendship. Reader must know that Siemens cells were much appreciated especially the tough models M65. So, after four years of good performance, my Siemes M65 was going to die and I decided to buy its followers BenQ M7. Siemens, meanwhile, has discontinued its cell production and gave over to BenQ.

Nothing difficult, apart from fact that is available only in Taipei and is not marketed abroad.
Further has only chinese and english language.

So, thank to virtual shop of Shoppingsheap I got it...
So, first of all thank to my dear friend Monica in Taipei, that gently received it and added a european plug.........
So, thanks to Sandstorm of Portugal that made possible T9 with swedish, german, italian and portoguese....
So, thanks to Herry Potter of Indonesia for the good suggestions for software upgrade and on Trekbuddy
So, thank to Trekbuddy people for making this great software
and finally thanks to Gmaps people for making this great navigation software.
And, if I forgot somebody was unintentionally
*******
Post Scriptum: after honourable service in 2011 I left my BenqM7 to Iphone. BenQ group does not support anymore cells and there is no maintenance more.
Even forum on Internet have expired!
The future will be shared between Android and Apple OS: the traditional cells will have a limited meaning especially in competing markets. It was damly a great phone, I have exploited it fully and I stille retain one working piece.
Let's say that a cell phone is the black box of our life.
Pubblicato da AD1958 alle 13:52